Every 14 October is Nyerere Day in Tanzania, a day to honour the memory of the nation's first president and the number one leader in its independence movement. He also led in effecting the union of Tanganyika and Zanzibar into the single nation of Tanzania. 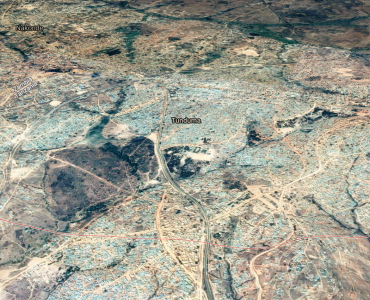